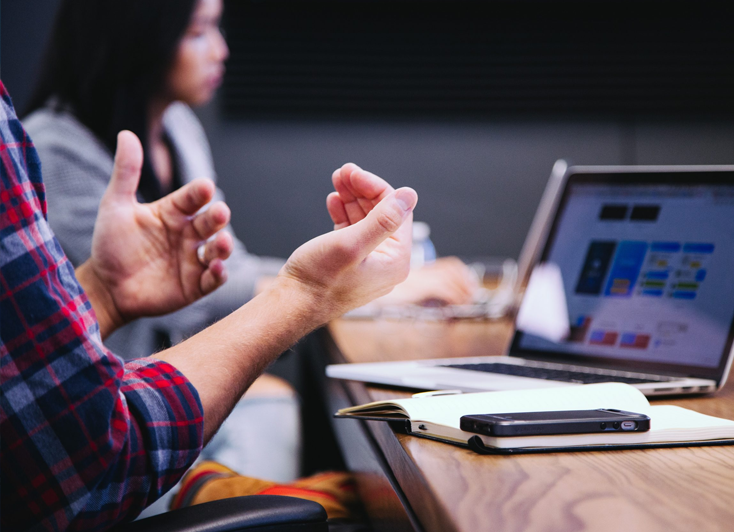 Frameworks have become an important part of web development as the sophistication of the technology required for web applications continues to rise. It’s utterly impractical to try to reinvent the wheel with such advanced strategies, assuming you can do so.

Often modern web developers create their frameworks and development tools to speed up, streamline, and simplify their work. Web developers aim to keep up with the latest developments in web technology by using these methods.

A good web developer must be fast, adaptable, and dependable when it comes to completing tasks using best practices. The command of any programming language should be the most important thing for any web developer. They should also be kept up to date with the most recent technological developments.

As a result, creating rich and immersive web applications with frameworks supported by thousands of developers worldwide is a very sensible solution. Since a web app has a backend (server-side), we cover both backend frameworks.

Things to keep in mind before choosing a right Tech Stack

At every stage of your enterprise, your technology stack is critical. If you’re just getting started, your primary goal should be to get the MVP out as soon as possible. Any language/framework/CMS tool that allows you to put together a working prototype quickly should be a good match.

Demands of the project

Understand the project’s specifications before deciding on a tech stack. Is real-time functionality, such as a chatbot or live chat required for your app? In such instances, a concurrency-friendly tech stack, such as Node, should be used.

One of the most important considerations in determining your company’s technology stack is developers’ availability who will produce your product. Examine if your developers are eager and capable of working with the technology stack you’ve selected.

Costs of development and maintenance

The technology stack has a direct impact on the cost of construction. Developers must be highly qualified professionals, and the expense of recruiting them varies depending on the technology they use.

Here’s a rundown of the best web development backend frameworks:

Laravel is a PHP-based backend system that is known for its elegant syntax, ability to support large teams, and modern toolkit features. Laravel was designed to allow for comprehensive backend creation and fits the MVC architectural template. Laravel also has a powerful ecosystem and its own database migration scheme.

The most significant benefit of the Laravel system over others is that it uses many of PHP’s modern features. The majority of other systems are unable to accomplish this. You can use many new features offered by PHP with Laravel 5, such as interfaces, overloading, simpler array syntax, namespaces, and anonymous functions.

LoopBack is a highly scalable open-source platform for building APIs and connecting them to backend data sources with little or no coding. In summary, it’s placed on top of Express. It includes a series of Node.js frameworks that can be used separately or together to quickly create REST APIs for client applications (anything from the web to browsers).

Since Ruby on Rails is open-source software, you can not only use it for free but also contribute to its improvement. Rails have now received over 5,000 contributions of code. It’s not as difficult as you would think to join them.

iOS App Development Tools to Use in 2021 Importance of Selecting the Right E-Commerce Development Platform Top 5 Backend Technologies for web application development AWS Cloud Cost Optimization – How to Make Cloud Migration Cost-effective Skills a developer must have for successful product development Shopping the feed: the rise of selling and buying on social media